George Ramishvili is the founder and controlling shareholder of SRG. He studied Hydro-Technical Engineering at the State Polytechnic Institute of Tbilisi and Economics with a degree from the State University of Georgia. He has over 25 years of experience in business development. George is a member of the French Legion d’Honneur and a supporter of classical music (founder of Tsinandali Festival) and the Georgian Skiing federation (longtime president). George is married with four children. Yerkin Tatishev has been collaborating with SRG in a series of development projects since 2006 and joined SRG as a partner in 2019, with Silknet’s acquisition of Geocell. Apart from his involvement in SRG, Yerkin is the Founding Chairman of Kusto Group, an international industrial holding with an annual turnover exceeding USD 1 billion. He studied at Moscow State Management University and, in 2022, was selected the EY Business Man of the Year. Yerkin is married with five children and lives in Almaty. 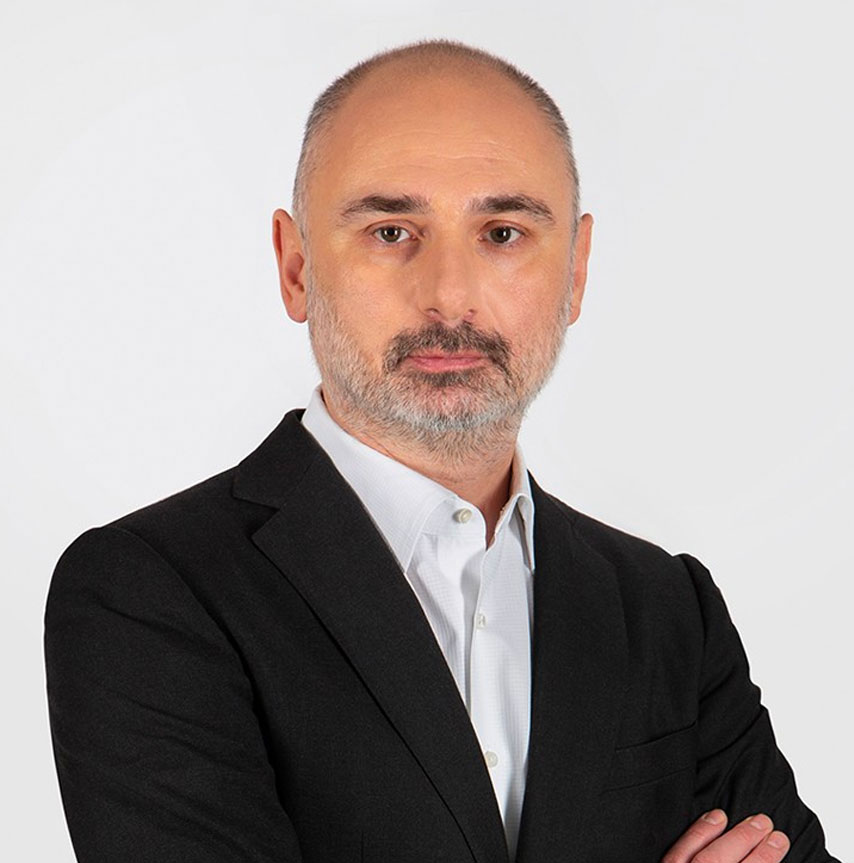 Alex Topuria joined SRG in the late 1990s after returning from studies and work in Germany. Alex first studied Economic Geography at the Tbilisi State University, Georgia, followed by studies in Economics and Business Management in Witten-Herdecke University, Germany. He developed SRG’s logistics and oil trading business in Central Asia and now serves on the board of SRG. Having been a member of the Dynamo Tbilisi football cadre, he now supports development of Georgian football. Alex is married with two children. David Borger joined SRG as a partner in 2005 after helping to build SRG’s oil trading business in 2004. He studied business in WittenHerdecke University, Germany, and holds a PhD in Accounting and Finance from the London School of Economics. David has worked in information technology, management consulting, development finance and academia. Before joining SRG, he worked for the Boston Consulting Group in projects for the financial and insurance industry. He lives with his family and two children in Munich.